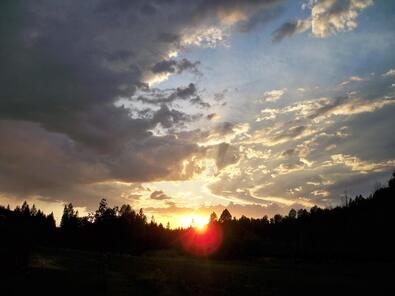 Rachel grew up in Seattle with a childlike sense of wonder and a passion for classic film.  After receiving a BFA in acting, her adventurous spirit led her on a solo trip around the world before she began acting in independent film.

As an actor, Rachel has had leading roles in 7 feature films and an extensive list of short films.  She has voiced main characters in over 20 TV shows, feature films, and video games.  With a recent shift to behind the scenes, she just completed work on a 6-part documentary series for Disney+.

Rachel loves period pieces, intense dramas, quirky comedies, sci-fi, fantasy, and imaginative animation.  The only thing she enjoys nearly as much as being on set is traveling.  She has skipped and wandered around 13 countries across 5 continents and cannot wait for the next adventure.