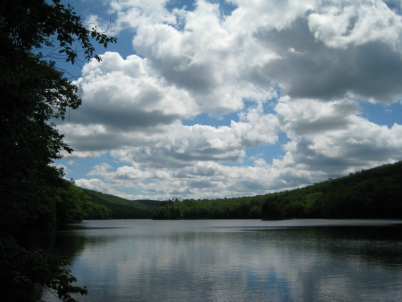 Rachel Delante is from Seattle and has a BFA in acting from Chapman University in California.  After graduation, her love of adventure took her around the world and then to Boston where she started acting in independent films.  Her feature film debut was as the star of the independent drama Whatever Makes You Happy, which won Best Picture at the Treasure Coast International Film Festival.

Immediately following her first feature, she starred in her next:  the dramedy Certainly Never.  She then played a leading role in Shattered Silence which was picked up by Lifetime and has been airing on tv domestically and abroad.

Rachel went on to play supporting roles in her first period film The House on Broad Street and in the drama Lockdown, followed by a star turn in her sixth feature:  the scifi-romance Harvest Moon.  Her latest feature, the indie comedy What Now, is available for streaming.

She loves working on period pieces, intense dramas, quirky comedies, sci-fi, and dramedies.  The only thing she loves nearly as much as being on set is traveling.  Rachel has explored 12 countries across 5 continents and cannot wait for the next adventure.  She adores classic film, trees, curiosities, and cumulus clouds.  Feel free to get in touch and leave an interesting fact.

Rachel lives in Los Angeles with her collection of Bill Bryson books and her beloved scooter Ceci.